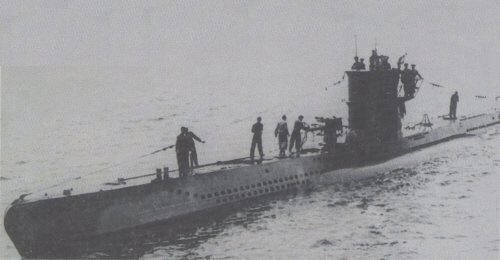 In 1943 Germany transferred to Italy 9 submarines of VIIC and VIIC/41 series in exchange for Italian oceangoing submarines which were supposed to be converted to transports for routes to the Far East. In September, 1943 all 9 submarines (S1-9) were accepted by Italian crews in Germany and after armistice signing between Italy and Allies they were commissioned by Kriegsmarine. Two additional boats, S10 and S11, were never actually transferred.